From the ancient age, every single person wants to clarify the whole creation of the world, they tried to clarify similar things together but was not so easy. To solve this problem the greatest philosopher like Plato, Aristotle and Porphyry came, so, therefore, arise five predicable or tree of Porphyry of Library Classification. It plays an important role in classification.

a) Genus: The main class, or a group of things which may be divided into sub-group called genus. Genus is that part of the essence which is also predictable of other things different from them in kind, for example;

b) Species: The groups into which the genus is divided. Each group may be itself become a genus subject to further divisions. It denotes the specific essence of the thing, for example; 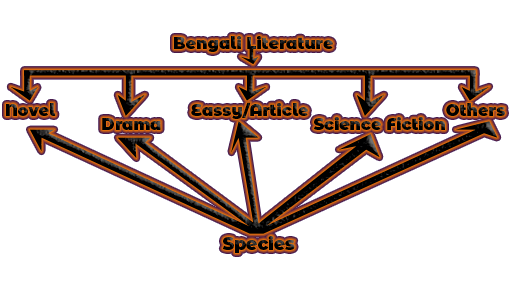 c) Difference: A characteristic or quality which enables a genus to be divided is called difference, for example;

d) Property: A quality Processed by every number of the genus but which is not confined to that genus. Though not essential to define that genus the possession of a property is inherent in the nature of a species, for example;

e) Accident: A quality which may or maybe not be possessed by any number of the genus. It is not necessary for the definition of a species and its existence can’t be inferred by the definition, for example; changing the color, and size of published books doesn’t affect classification.

According to Porphyry classification should start with knowledge in its totality. Porphyry gives a diagram and named that Tree of Porphyry which is given below: 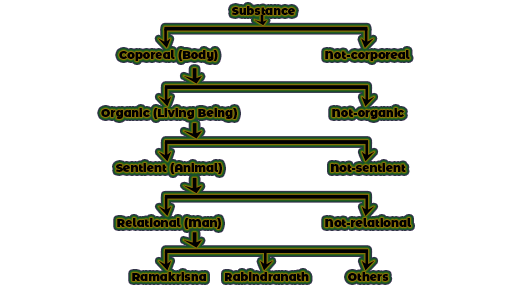 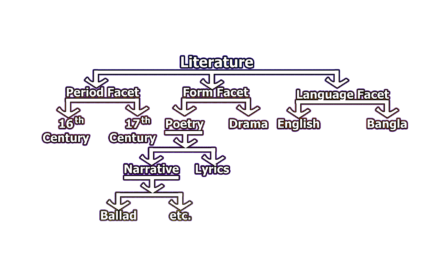 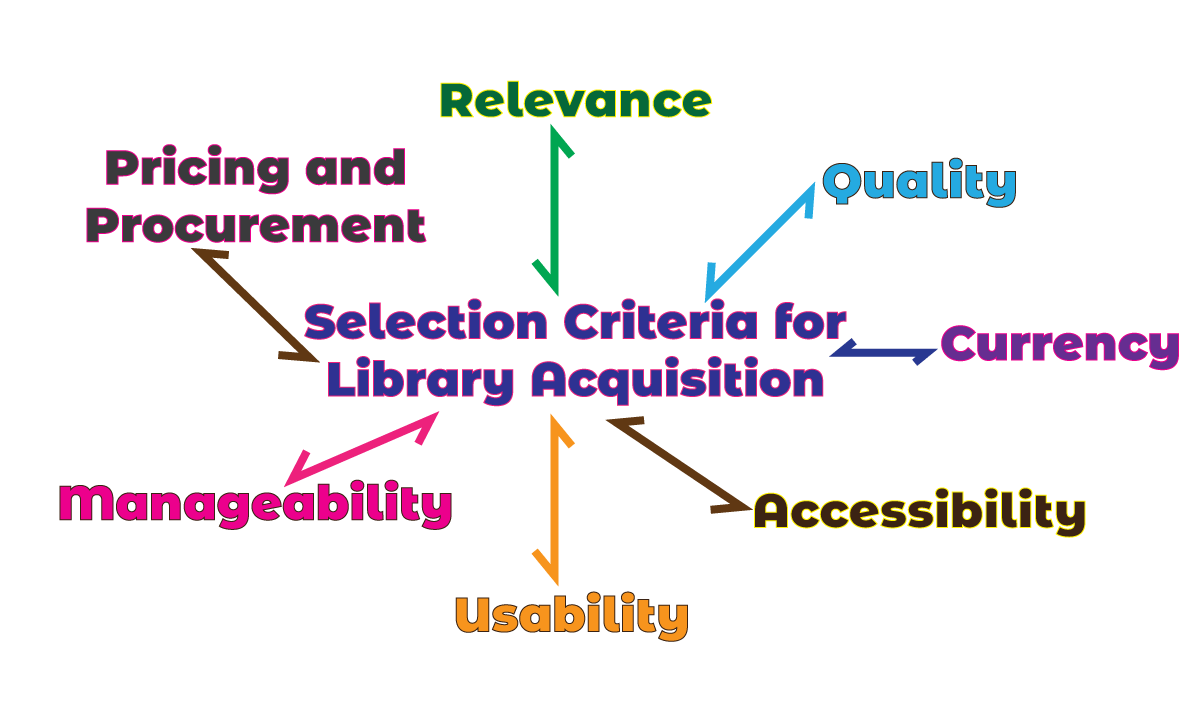 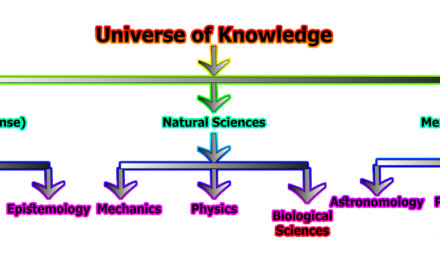 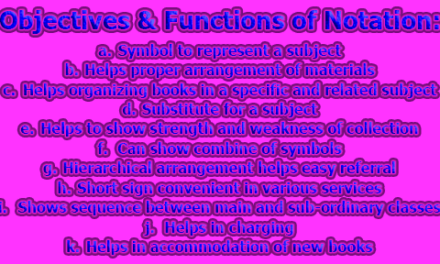