The elements of the world beyond the company which is of interest to marketers are referred to collectively as the marketing environment. The external actors and forces affect the companies’ ability to develop and maintain successful transactions and relationships with their target customers. In this article, we are going to know about the Key Elements of Environmental Marketing.

From the marketing environment comes the demand for the goods and services to the company products, the resources inputs it depends upon, and the competitors and constraints that it faces. An important role of the marketing philosophy and function within a company is to make it “outward-looking” so that it confronts and responds to the world beyond factory gates. This forces the vision of the company to move beyond the familiar and controllable internal environment to focus on a world beyond, which can often seem bewildering, unpredictable, and hostile. These forces are shown in the below figure: 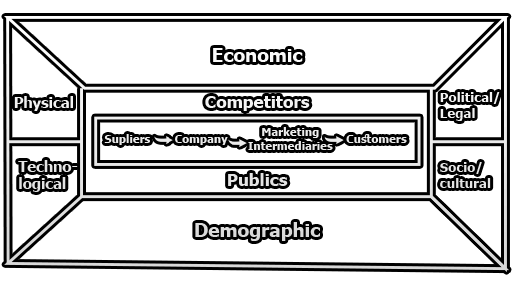 This figure shows an overview of the marketing environment. There are four main ways in which the behavior of the forces and actors in marketing can affect a company’s ability to deliver customer satisfaction at a profit. These ways are:

True to the spirit of holism, the marketing environment should be thought of as an interconnected whole. In practice, dealing with it is made simpler by subdividing the environment into two parts. These are-

(A) Different parties within the microenvironment (those which influence and interact with the company directly and regularly).

(B) Elements of the macro environment (the wider social and environmental context whose force helps to shape developments within the microenvironment). 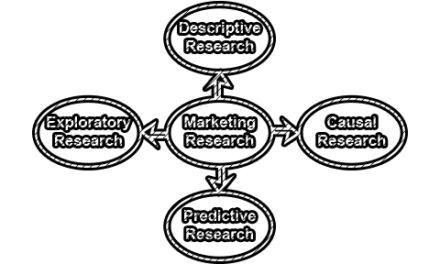 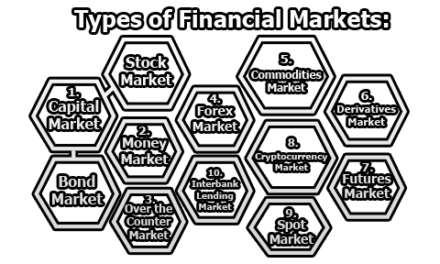 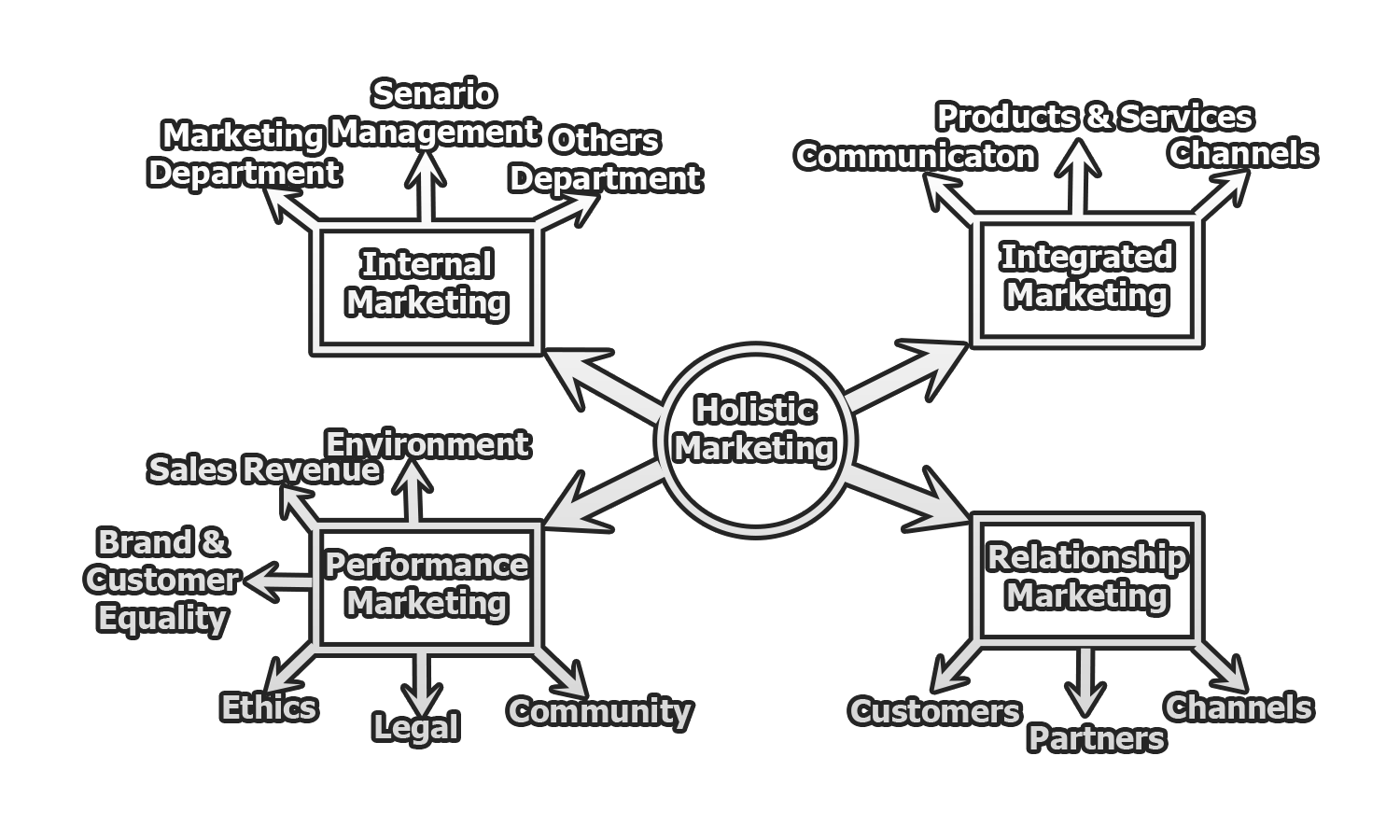 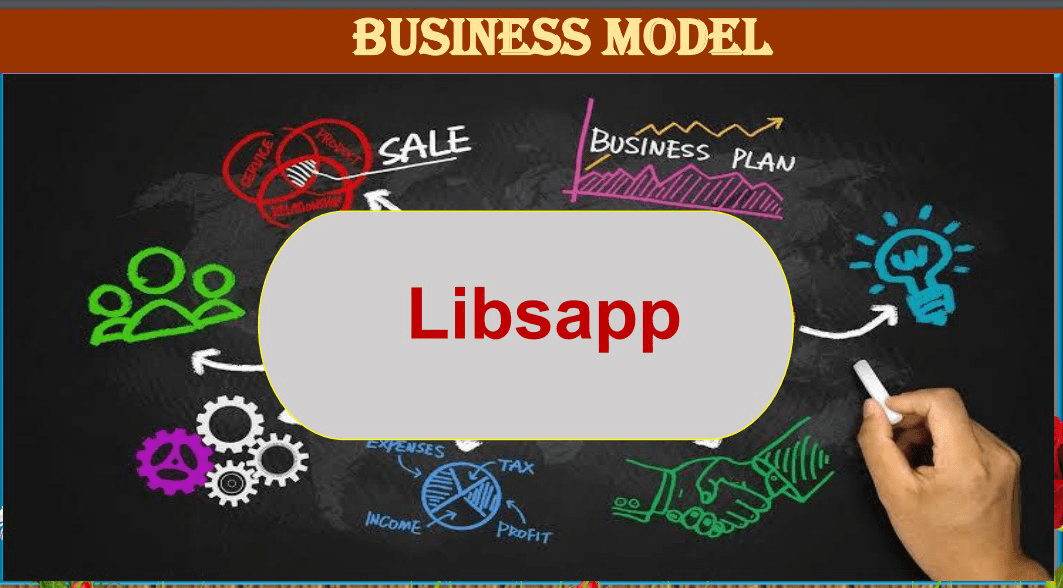 A Sample of Business Model: Libsapp