The most difficult job interview questions and how to answer them? Part-2 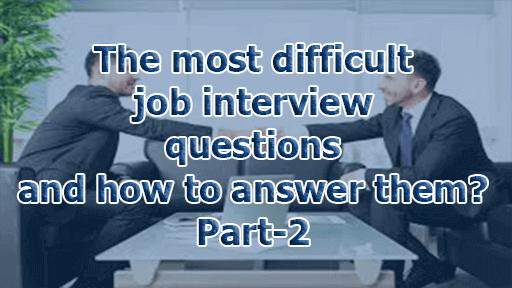 Let’s get started with the lesson:

The dreaded question, do you turn it into a joke and say something like, chocolate. Do you answer really honestly? Or do you use it as another opportunity to show off? What your interviewer is really trying to do with this question is judge of self-awareness! and your honestly! and also screen out any red flags!

Let’s start with you definitely shouldn’t say, “I don’t have any weakness.”

No one wants to have someone deluded or arrogant in the office. Other big no-no’s included, “I can’t meet deadlines.” Or “I have a temper.” That makes you should like a liability or ever a lawsuit waiting to happen. One cliché that you shouldn’t say is, “I’m a perfectionist.” Everyone says it and nobody believes it anymore. You absolutely must not lie. Employers want to see that you can reflect and improve. Think about something that you aren’t particularly strong at but could easily improve.

For Example; in my previous role, I could have been better at delegating tasks. Or I’ve never felt completely comfortable talking to large audiences. It’s sometimes that I’m actively working on. I still get nervous but I can handle it, and I don’t feel like it holds me back.

This question is frankly horrible and puts you in an awkward situation, but you need to be ready for it. You need to carry out research on websites like Glassdoor to get a rough idea of what you should be expecting. You could also see if you can get any insider information from the recruiter or from someone else in the industry. You need to state as high a salary requirement as you can honestly and reasonably justify but also say that you are flexible and negotiable. Chances are the interviewer already has budget and will negotiate with you at a later date. So you need to leave room for that negotiation. If you state a salary requirement that is much lower that what they might be willing to pay, you are cheating yourself out of proper compensation. If you walk into an interview without clear idea of what you want to be paid, then you are going in unprepared. So make sure you think that about this question in advance.

This is a hard question, but you can understand why an interviewer would want to ask it. It definitely raises a red flag for them. The most important think that you can do is, be honest! Never be tempted to extend your period of employment in a previous position just to cover up the gaps. There’s every chance that the interviewer will call your previous employees to verify your time there. Instead, follow these six tips –

The interviewer is really asking about your communication skills with this question. Disagreements do happen, it’s what you do when they happen that says a lot about you and personal skills. They also want to see that you maintain good relationships, so this definitely not an opportunity to talk badly about your previous workmate and bosses. You do need to prepare a specific situation and this will be different for everyone. Do not lie as again, they might bring it up whilst talking to your references. Some tips are, that you –

An example answer is, I once disagreed with my boss over some advise he was giving to a customer. Rather than the question his authority in front of everyone, I talked to him in private. I was open and honest about the problems I had with the way he wanted to do things. It turned out there was just this simple misunderstanding and my boss was actually correct, but he was glad that I spoke to him as I then understood where he was coming from the future.

So what should you say if you were made redundant. The most important thing is to be honest. You could say, my position was eliminated and I was made redundant. Layoffs happen, you can be specific about why, because it wasn’t your fault. Just remember to not bad mouth the company. What about if you were fired? Well I recommend that you tell truth and come clean. It’s not worth lying and getting caught later when they check references. Even if you get hired at the position, if they even find out you lied, it is grounds for termination.

This is tough question. They want to see how popular you are as well as finding out the supply and demand in the market. They might also want to predict what sort of salary you might be offered at completing firms. My advise is to link it back to the company.

For example; you cold say, I’m in the beginning stages of my job search. I’m attracted to position that require keen analytical skills.

In fact, what I like most about this opening is, and then you can say something about the specific role. If you’re already in serious talks with another company, you can mention that but it can both benefit and disadvantage you.

So now we have discussed all of the most common job interview question and how you should answer them. Please feel free to share your model answers in the comments down below and you can use each other as inspiration. You can also provide constructive criticism and feedback when the person asks for it. 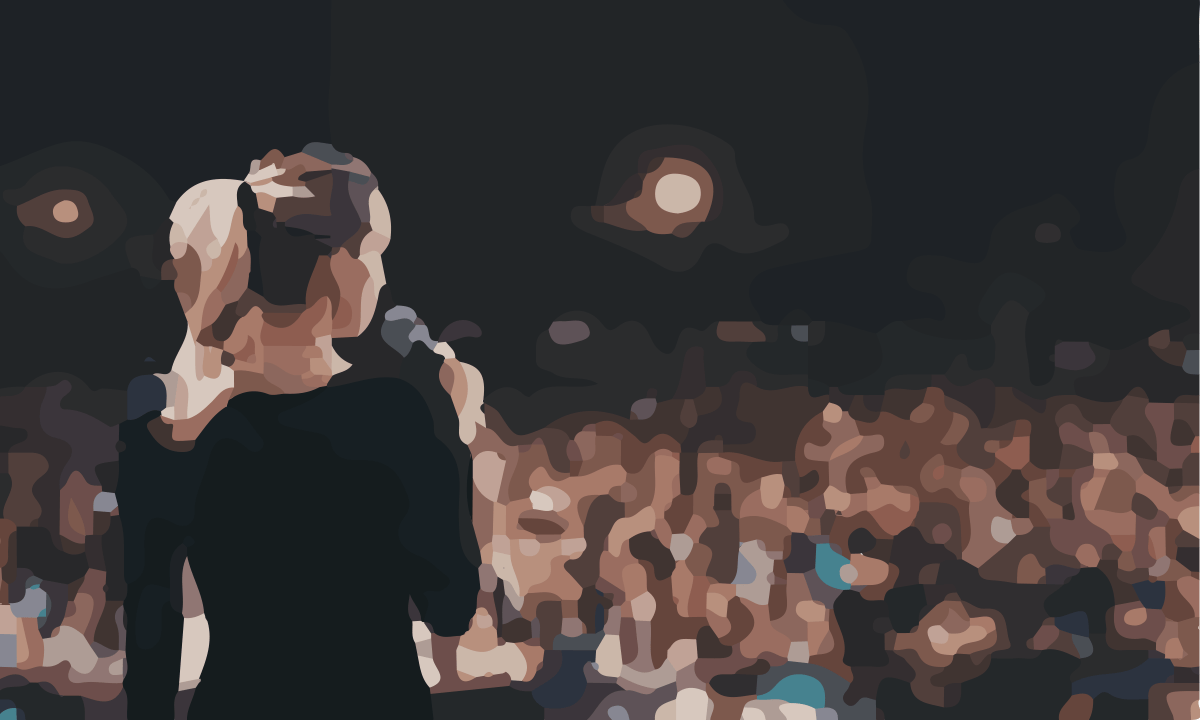 How do you prepare for Public Speaking in English? 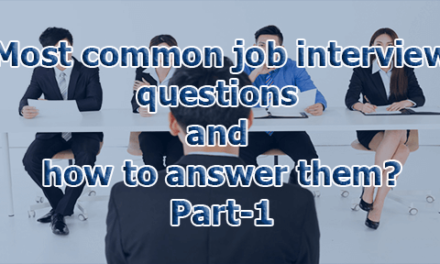 Most common job interview questions and how to answer them? Part-1

100 of the most Common English Idioms 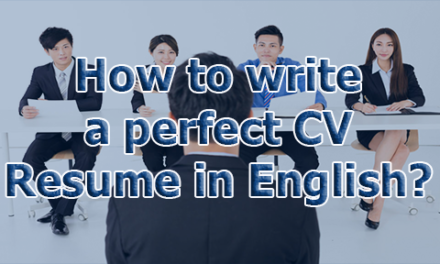 How to write a perfect CV / Resume in English?