Hypotheses bring clarity, specificity, and focus to a research problem. It is not essential for a study and one can conduct a valid investigation without constructing a formal hypothesis. On the other hand, within the context of a research study, we can construct as many hypotheses as we consider to be appropriate. Hypotheses primarily arise from a set of ‘hunches’ that are tested through a study and one can conduct a perfectly valid study without having these hunches or speculations. Hypotheses are based upon similar logic. As a researcher, we do not know about a phenomenon, a situation, the prevalence of a condition in a population, or the outcome of a program, but we do have a hunch to form the basis of certain assumptions or guesses. We test these, mostly one by one, by collecting information that will enable us to conclude if our hunch was right. The verification process can have one of three outcomes. Our hunch may prove to be: right, partially right, or wrong. Without this process of verification, we cannot conclude anything about the validity of our assumption. In the rest of the article, we are going to present to you definitions, functions, characteristics, types, errors & the process of testing a hypothesis, and hypotheses in qualitative research.

A hypothesis is a hunch, assumption, suspicion, assertion, or an idea about a phenomenon, relationship, or situation, the reality or truth of which we do not know.

A researcher calls these assumptions, assertions, statements, or hunches hypotheses and they become the basis of an inquiry.

In most studies, the hypothesis will be based upon either previous studies or our own or someone else’s observations.

“A hypothesis is a conjectural statement of the relationship between two or more variables.” (Kerlinger, 1986)

Black and Champion define a hypothesis as “a tentative statement about something, the validity of which is usually unknown”

Bailey defines a hypothesis as; a proposition that is stated in a testable form and that predicts a particular relationship between two (or more) variables.

“A hypothesis is written in such a way that it can be proven or disproven by valid and reliable data – it is in order to obtain these data that we perform our study.” (Grinnell, 2013)

From the above definitions it is apparent that a hypothesis has certain characteristics:

Functions of a Hypothesis:

A hypothesis is important in terms of bringing clarity to the research problem. Specifically, a hypothesis serves the following functions:

Characteristics of a Hypothesis:

There are a number of considerations to keep in mind when constructing a hypothesis. The wording of a hypothesis must have certain attributes that make it easier for us to ascertain its validity. These attributes are:

Let us take an example; suppose we want to test the effect that different combinations of maternal and child health services (MCH) and nutritional supplements (NS) have on the infant mortality rate. To test this, a two-by-two factorial experimental design is adopted.

Let us take an example; suppose we want to study the smoking pattern in a community in relation to gender differentials. The following hypotheses could be constructed:

In the examples, the way the first hypothesis has been formulated indicates that there is no difference either in the extent of the impact of different treatment modalities on the infant mortality rate or in the proportion of male and female smokers.

When we construct a hypothesis stipulating that there is no difference between two situations, groups, outcomes, or the prevalence of a condition or phenomenon, this is called a null hypothesis and is usually written as H0.

The Process of Testing a Hypothesis:

To test a hypothesis, we need to go through a process that comprises three phases:

Figure: The process of testing a hypothesis

It is only after analyzing the evidence that we can conclude whether our hunch or hypothesis was true or false. In conclusion, we specifically make a statement about the correctness or otherwise of a hypothesis in the form of ‘the hypothesis is true or ‘the hypothesis is false’. It is, therefore, imperative that we formulate our hypotheses clearly, precisely, and in a form that is testable. In making a conclusion about the validity of a hypothesis, the way we collect our evidence is of central importance and it is therefore essential that our study design, sample, data collection method(s), data analysis and conclusions, and communication of the conclusions be valid, appropriate and free from any bias.

Errors in Testing a Hypothesis:

Any, some or all of these aspects of the research process could be responsible for the inadvertent introduction of error in a study, making conclusions misleading. Hence, in the testing hypothesis, there is always the possibility of errors attributable to the reasons identified above. In drawing conclusions about a hypothesis, two types of error can occur: 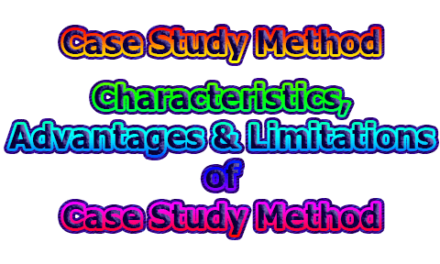 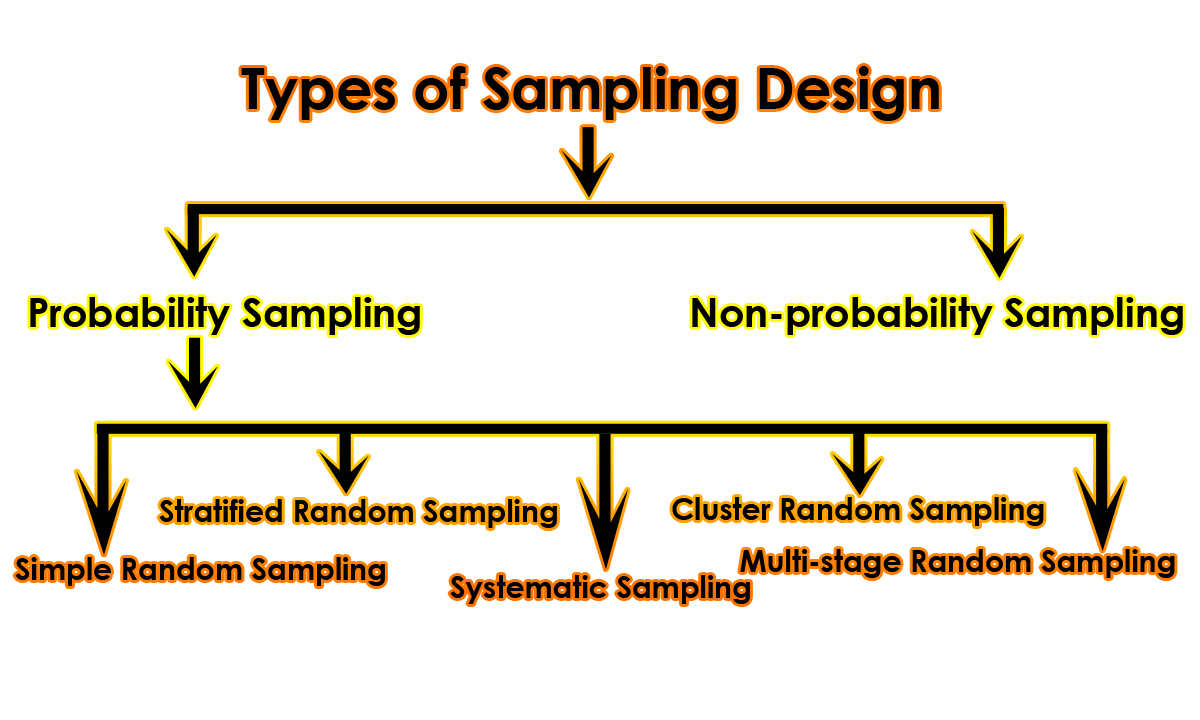 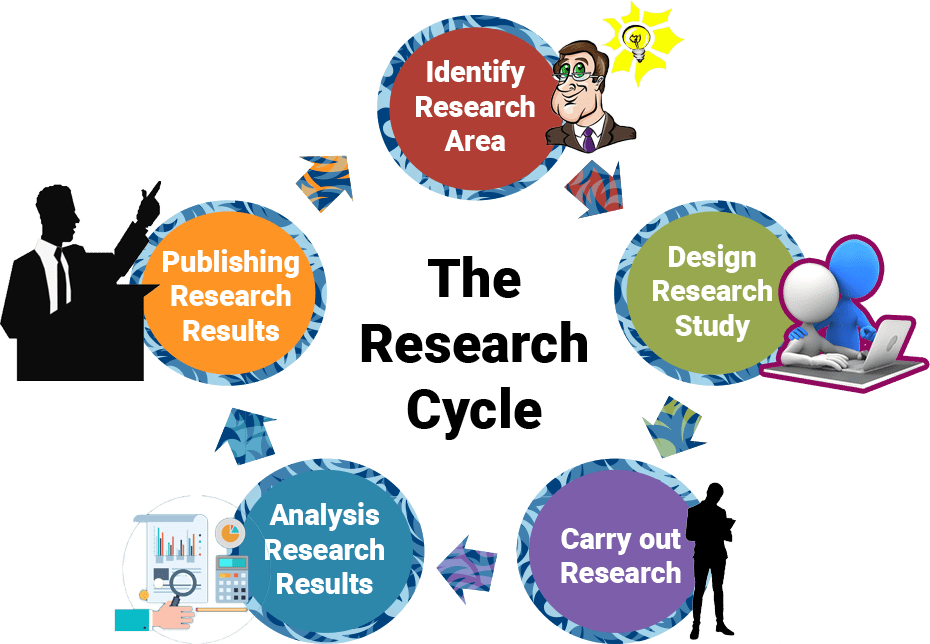 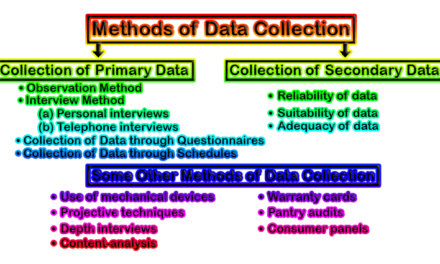