A bond is a debt instrument issued for a specific period for the purpose of raising capital by borrowing. A bond is a long-term obligation. Generally, a bond is a fixed-interest financial instrument issued by governments, Corporations, and other large entities. The Federal government, states, cities, corporations, and many other types of institutions sell bonds. In the rest of this article, we are going to know about the Types of Bonds and Features of Bonds.

A bond is a long-term contract under which a borrower agrees to make payments of interest and principal on specific dates to the bondholder (investor) (Eugene F. Brigham).

A bond is a promise to repay the principal along with interest (coupons) on a specified date (maturity). There are five main types of bonds, which are being in concise;

1. On the Basis of Issuers: There are three types of bonds, which are brief being: 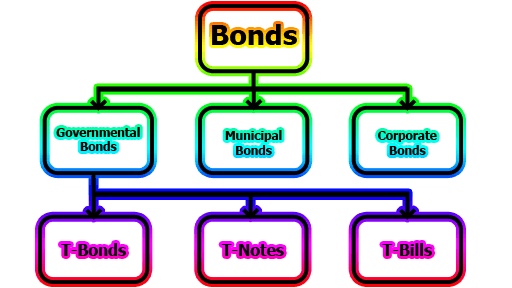 a. Government Bonds: According to the length of duration, government bonds can be classified into three main categories. They are as follows;

c. Corporate Bonds: A company can issue bonds like stocks. Corporations have many options to increase their capital from the market, the perimeter is whatever the market will bear. Corporations may issue short-term (less than 5 years), medium-term (5 to 10 years), and long-term (more than 10 years) bonds. Corporate bonds may be convertible i.e. the holder can convert it into stock. It can be callable also, which allows the company to redeem an issue prior to maturity. There are some other types of bonds such as lottery bonds, war bonds, serial bonds, revenue bonds, climate bonds, etc.

2. On the basis of the Variability of Coupons: bonds are two types, which are brief being;

b. Floating Rate Bonds: In some bonds, a fixed coupon rate to be provided to the holders is not specified. Instead, the coupon rate keeps fluctuating from time to time, with reference to a benchmark rate.

3. On the Basis of Variability of Maturity: bonds are three types, which are brief being;

a. Callable Bonds: These securities have provisions allowing the issuer to redeem the issue prior to the scheduled maturity date.

b. Puttable Bonds: The holder of a puttable bond has the right (but not an obligation) to seek redemption (sell) from the issuer at any time before the maturity date. The holder may exercise the put option in part or in full.

c. Convertible Bonds: The holder of a convertible bond has the option to convert the bond into equity (in the same value as of the bond) of the issuing firm (borrowing firm) on pre-specified terms. This results in an automatic redemption of the bond before the maturity date.

4. On the basis of Principal Repayment: bonds are two types, which are brief being;

a. Amortizing Bonds: Amortizing Bonds are those types of bonds in which the borrower (issuer) repays the principal along with the coupon over the life of the bond. For example – auto loans, home loans, consumer loans, etc.

5. Based on the relationship between coupon rate and interest rate: There are 3 types of bonds:

The key features of conventional bonds are described below:

i. Face Value: It is the amount on which interest is paid and normally which has to be repaid by the issuer at maturity. It is also called principal, nominal, or par value.

ii. Issue Price: It is the amount that a buyer pays when the bonds are first issued. Generally, this value will be almost equal to the face value.

iii. Maturity: It is the date on which the issuers have to repay the principal amount. Usually, bonds can be divided into three categories on the basis of maturity:

iv. Coupon: It is the interest rate that the issuer has to pay to the bondholders. In the case of a conventional bond, the coupon rates are always fixed.

v. Convertibility: When the bondholders are allowed to exchange the bonds into the issuer’s common stock, they are called convertible bonds.

Finally, we can say that Bonds are tradable and basically the price of a bond depends on the existing interest rates in the market for an equally risky instrument and the coupon on the bond. A bond market has the role to facilitate the flow of long-term funds from surplus units to deficit units. Thus bond acts as a loan where the buyer or holder of the bond is the lender or creditor, the issuer is the borrower or debtor and the coupon is the interest. 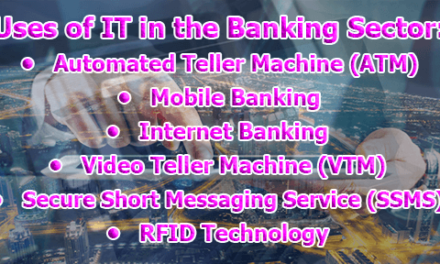 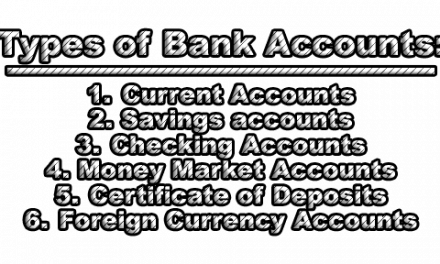 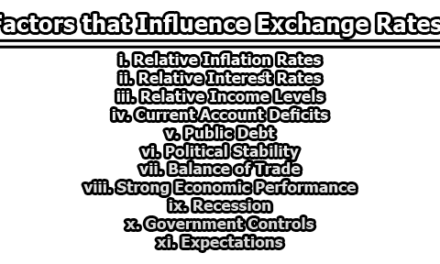 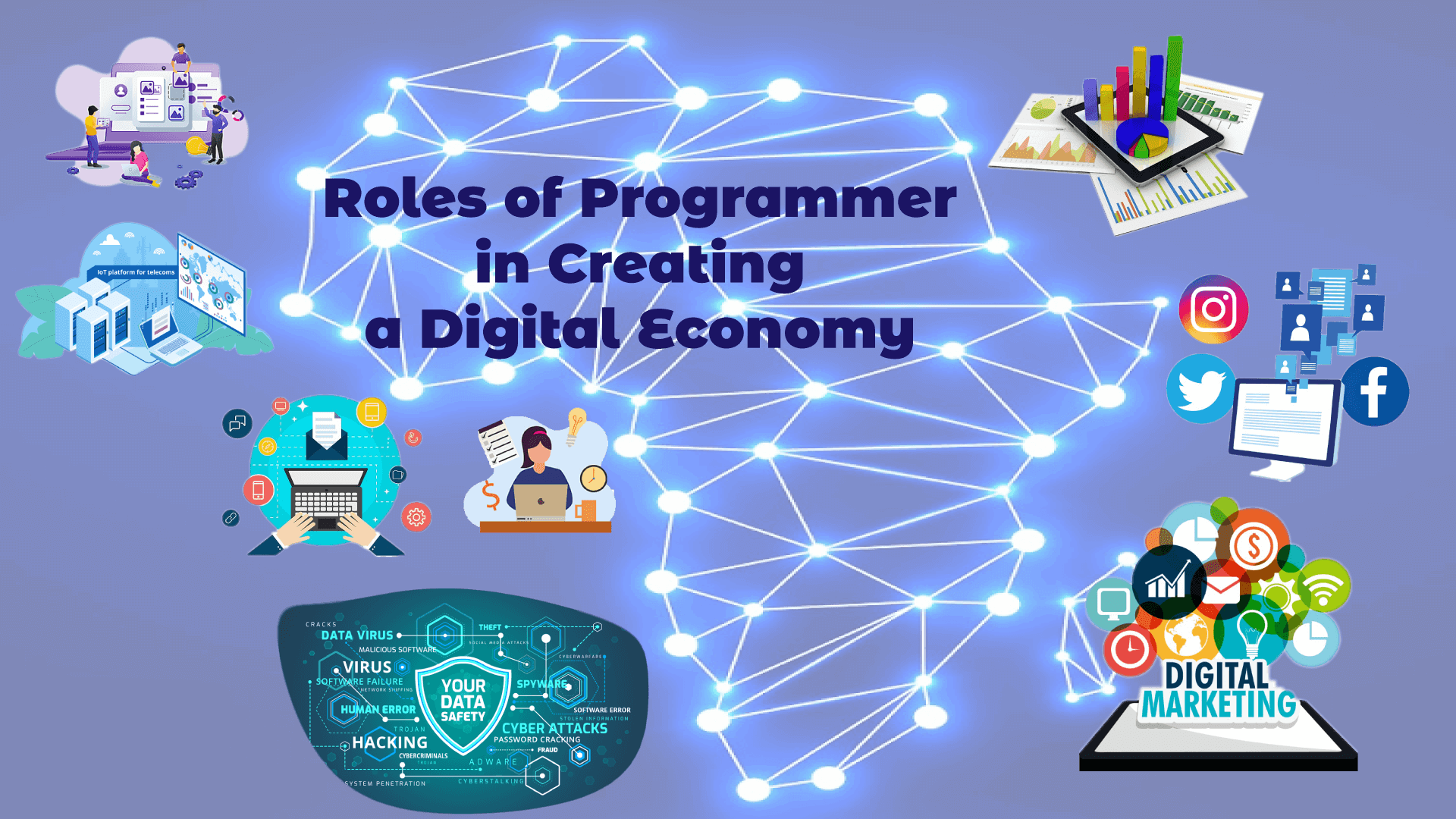